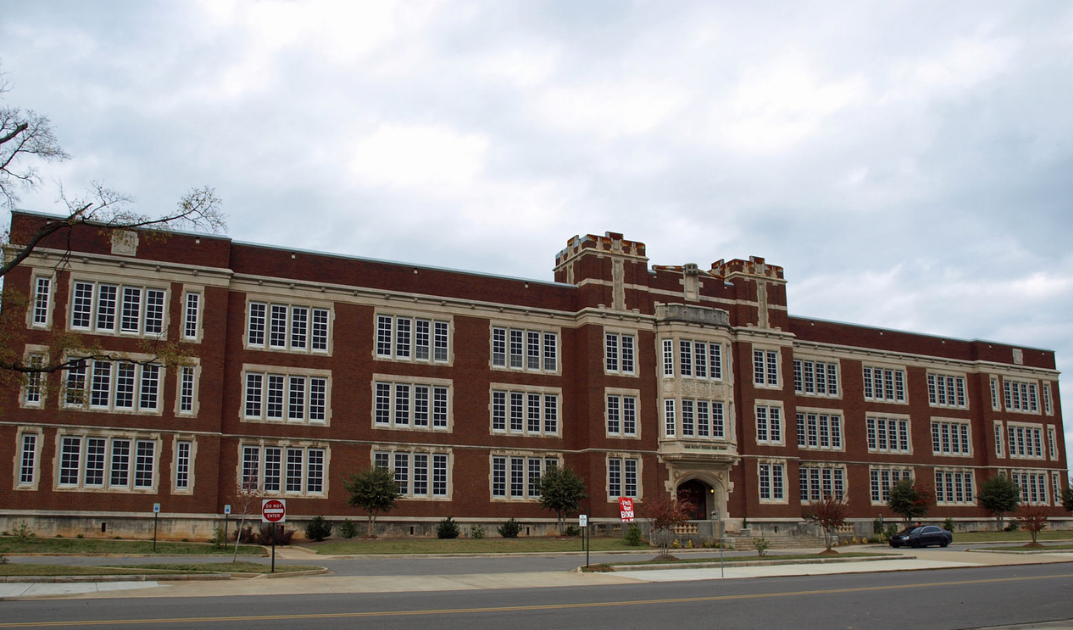 Zakiya Milhouse shard this photo of her son last week to express her anger when her 2nd grader came home with a bullet wound painted on his forehead. He told his mother that he was shot.

She posted on Facebook, “So they did this in drama class and my boy said the teacher said it’s like he got shot I don’t like that s**t ! I don’t care if it’s Halloween or NOT ! A bullet hole in the head.”

The Principal called Zakiya to apologize. Meanwhile, the drama teacher didn’t think it was a big deal.

Birmingham City Schools issued a statement in response to the incident, reiterating the mother did sign a permission slip and condemning the graphic nature of the face paint. They claimed there was no ill will intended and that both the teacher and principal called the mother to apologize. The letter also stated that students are asked where they’d like their special effects placed on them and can opt-out of the activity.

Teaching for the Culture has a question regarding this incident. Why are bullet holes being painted on children in the first place? Sound off in the comments!