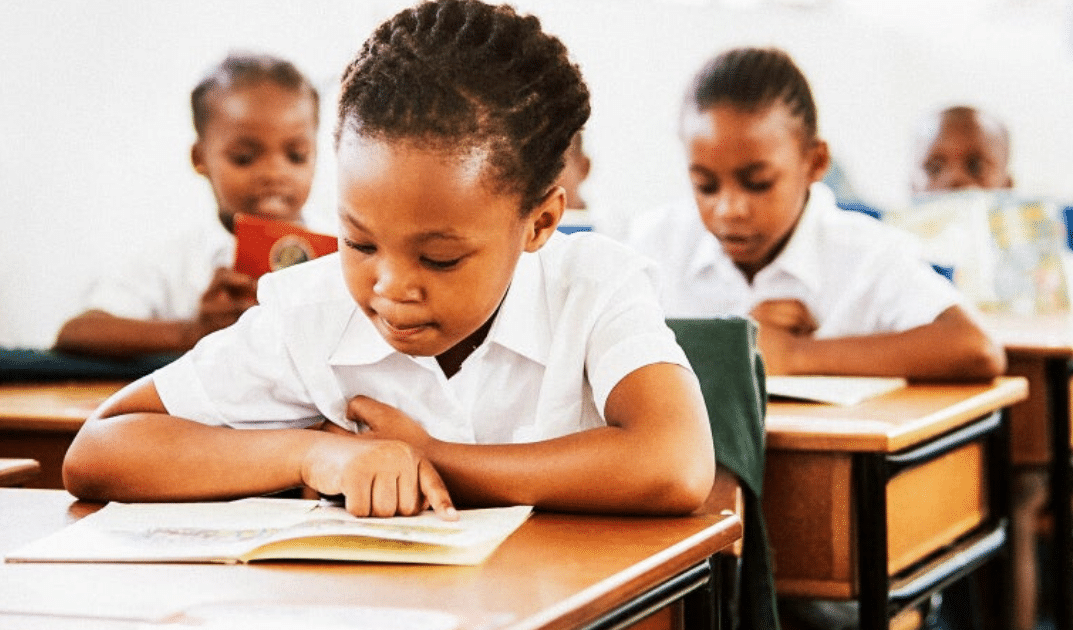 In the last three years, Black students made up approximately 22% of the school population in Virginia but averaged over 62% of the school-based disorderly conduct criminal complaints.

Some students face consequences from the legal system and the school system for the same incident. The study even reports that nearly one-fifth of criminal disorderly conduct in school charges were filed against children 13 or younger. In Virginia’s law, Disorderly Conduct is a Class 1 misdemeanor that can be used against adults and children.

The Legal Aid Justice Center stated, “Students are being criminalized in ways that others outside the schoolhouse are not.” This creates a snowball effect that drives youth deeper into the justice system and reduces the chances of educational success and graduation.

What was shocking to Teaching for the Culture is how black girls are vulnerable to these charges. Black girls averaged 31% of school-based disorderly conduct complaints although they represent 11% of Virginia’s school population. 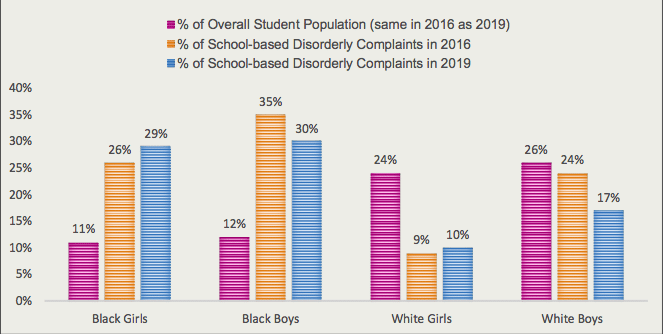 Charges have been filed for incidents including singing a rap song on a school bus, cutting in on a lunch line, running and shouting in a school cafeteria or pushing past a teacher to get onto a school bus, the center report noted.

It’s a war on our black children!

The report is available at https://www.justice4all.org/wp-content/uploads/2019/10/LAJC-DC-policy-brief-FINAL.pdf