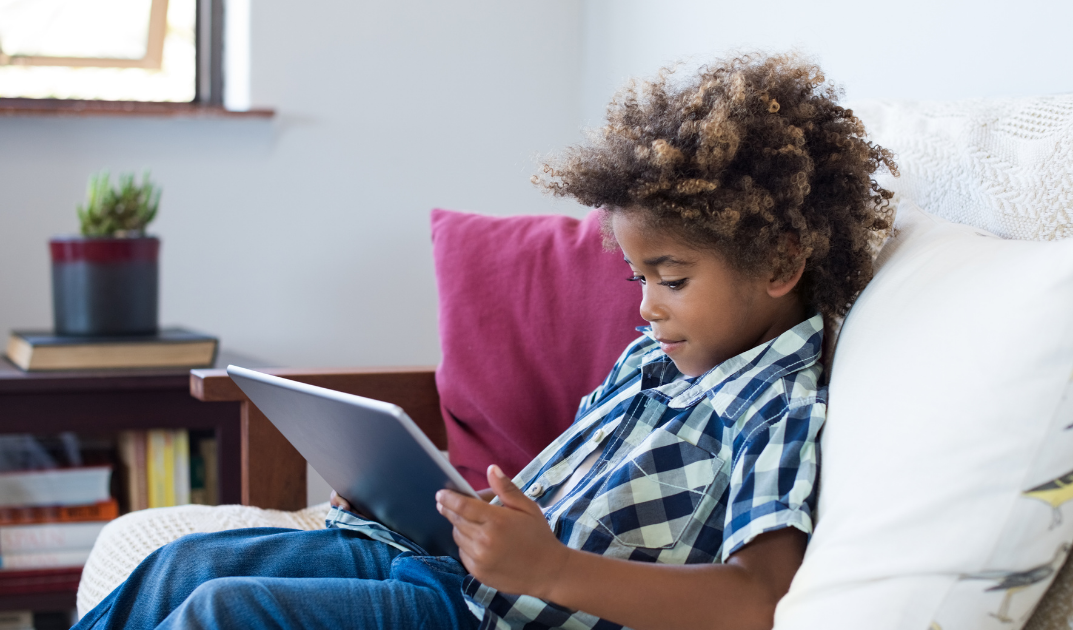 The deaths of Breonna Taylor, George Floyd and most recently Dijon Kizzee at the hands of officers come in an age when overpolicing and underserving minority communities has, as some experts believe, resulted in a “legitimacy crisis” in American policing.

The reality is that these events are also impacting children. Youth today are growing up in what has been described as an “era of mistrust” of police.

Across racial and ethnic groups, youths’ perceptions of police have dropped in recent years to a decades-long low. Yet, the amount of the decline differs across demographic groups. In fact, Black youth report the most dramatic declines, and the gap between their perceptions and white youths’ perceptions has been increasing.

As scholars of policing and the criminal justice system, we study how and when perceptions of police change during childhood and adolescence.

Studies have already shown that personal politics affects how people interpret news. But our research suggests this process may begin during the teenage years or even earlier. Research looking at high school seniors finds that how white youth perceive law enforcement depends on their political views. White students that identify as liberal or Democratic-leaning report worse perceptions of police, whereas white conservative youths report substantially better opinions of the police.

But our study found that perceptions of law enforcement take shape at much earlier ages. We surveyed nearly 1,000 children aged 7 to 14 in Southern California.

At 7 years old, kids across all racial and ethnic backgrounds view law enforcement similarly in high regard.

However, that does not last. While white youths’ perceptions of police remain relatively stable from the ages of 7 to 14, Latino kids’ perceptions begin to drop at around 9 years old.

These perceptions don’t just affect individual kids; they affect society too. While research examining youths’ intentions of entering law enforcement as a career is still in its infancy, we believe that perceptions of the police clearly matter.

While the racial and ethnic demographics of the United States have grown more diverse, policing has not caught up. Compared to the general public, a disproportionate majority of police officers are white, non-Hispanic men, and that number is only growing larger across departments, according to newly released federal data. This is despite emerging research suggesting that increasing the proportion of minority officers might enhance community members’ perceptions of police and the criminal justice system.

But improving community relationships through increased police officer diversity is easier said than done. Systemic biased practices affect not only citizens of color; they also affect officers of color, with departments likely identifying these officers as “tokens.” Research has shown that their status as a minority leads to reduced opportunities for career advancement, and increased isolation and levels of stress. These factors help explain why it is difficult to retain minority police officers once they enter law enforcement, but they do not really explain why few minority individuals become police officers in the first place – and that is where we believe perceptions set in childhood come in.

Where do we go from here?

As the nation is engaging in critical discussions about the future of policing, part of that introspection should focus on why the pipeline of youth of color entering law enforcement is almost entirely shut off. Black officers like Scott Watson of the City of Flint Police Department are rightfully asking as they near retirement, “Who replaces me?”

[Deep knowledge, daily. Sign up for The Conversation’s newsletter.]

We don’t know who will replace Officer Watson. But biased policing and the impact it has on children’s perceptions of the police make it less likely to be a young Black person.

This article is republished from The Conversation under a Creative Commons license. Read the original article.