The Drug Culture and Promotion on TikTok 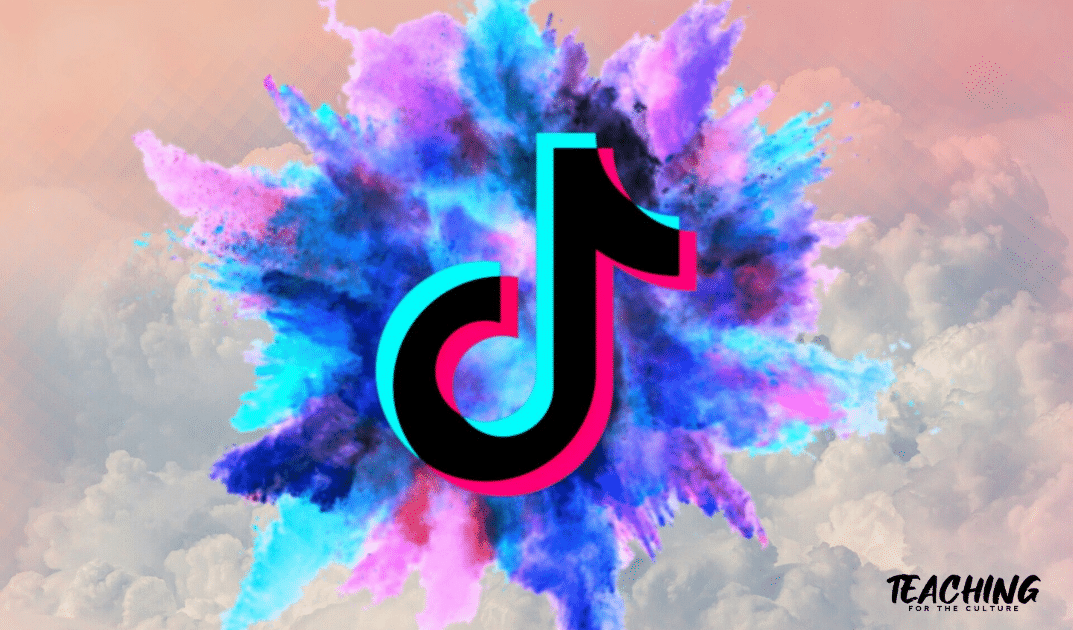 TikTok is a social media platform that was introduced about four years ago. It has managed to build up a young user base in a short period of time. The content found on the platform used to be mostly videos that involved lip-syncing and dancing challenges. However, it also contains dangerous pranks, challenges, and inappropriate content incentivized by views.

Parents have been concerned about the use of TikTok by their kids for quite some time now. Videos featuring the promotion of drug use have raised concerns about the platform. TikTok has even been scrutinized for posing as a security threat with its data collection practices. Governments across the globe have been taking strict actions against the app. Some countries have even outright banned the platform such as in countries like India.

On TikTok’s Community Guidelines, it states the following:

To protect our community, we do not allow content that depicts the use or trade of drugs or other controlled substances.

• Content that displays drugs, drug consumption, or encourages others to make, use, or trade drugs or other controlled substances

• Content that sells, offers, trades, or solicits drugs or other controlled substances

Despite the community guidelines, there are many videos that have promoted ketamine, MDMA, promethazine, and other popular drugs on TikTok’s platform.

The use of hashtags like #heroine and #cocaine has been banned by the platform. But, TikTok has failed to block content containing ketamine.

There was even a video that generated close to a million views in which a user showed off a spoon full of “Special K” which is a popular nickname for the drug Ketamine. The user took a heap of it towards his face. In addition to this video, there are many other showing users suffering from the explosive dissociative effects which are common with the drug. The popular term to describe the situation is “K Hole”.

Searches for hashtags #purpledrank (2.2 million views), #doublecup (1.9 million views), and #coughsyrup (14.1 million views) shows users mixing their drink with cough syrup. There was even a TikTok profile promoting “Legal Lean Syrup”. Here’s the receipt if you don’t believe me: https://www.tiktok.com/@finessesyrup?lang=en

What is TikTok doing to prevent the promotion of drugs on the platform?

Parents, please be intentional and watch what your children are following on social media. According to TikTok’s Terms of Service, the services and the platform are only for people 13 years old and over. Please be mindful of what you give your child access to!